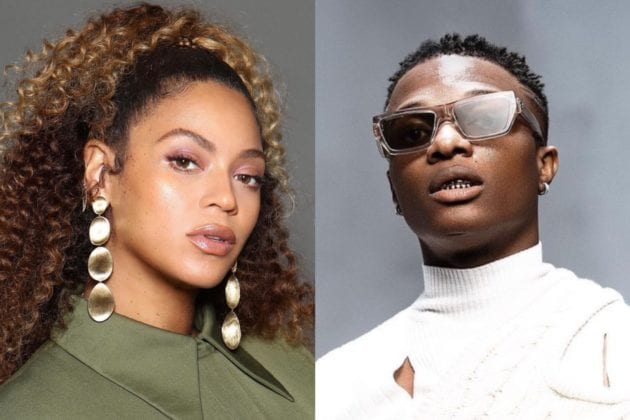 The award was announced via a tweet by the show organizers on the 26th of March 2021. Beyonce, Wizkid, Blue-Ivy and Saint Jhn were announced as the winners of the “Outstanding Music Video/Visual album” of the year category for ‘Brown Skin Girl’.

Starboy and Beyonce have previously won the award for the “Outstanding duo,Group or collaboration” at the 2020 edition of the NAACP Image Awards.

Congratulations to Wizkid on his second NAACP Image Award win.